Jeff Colgan, Robert O. Keohane and I have written an article on the historical development of multilateral energy institutions that has just been published in the June 2012 issue of The Review of International Organizations. The paper applies the concept of “punctuated equilibrium” from evolutionary biology to institutional development in the energy regime complex from 1950 to 2010. We empirically demonstrate that the energy regime complex has followed a pattern of relatively static periods punctuated by abrupt upheavals driven by dissatisfaction and shocks, and that the nature of innovation—that is, whether it is path-dependent or de novo—depends on interest homogeneity among major actors. Learn more. 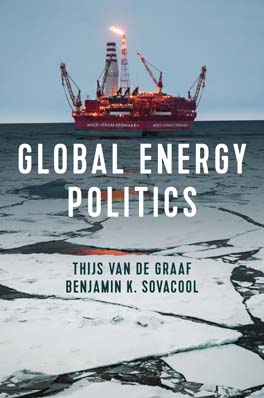 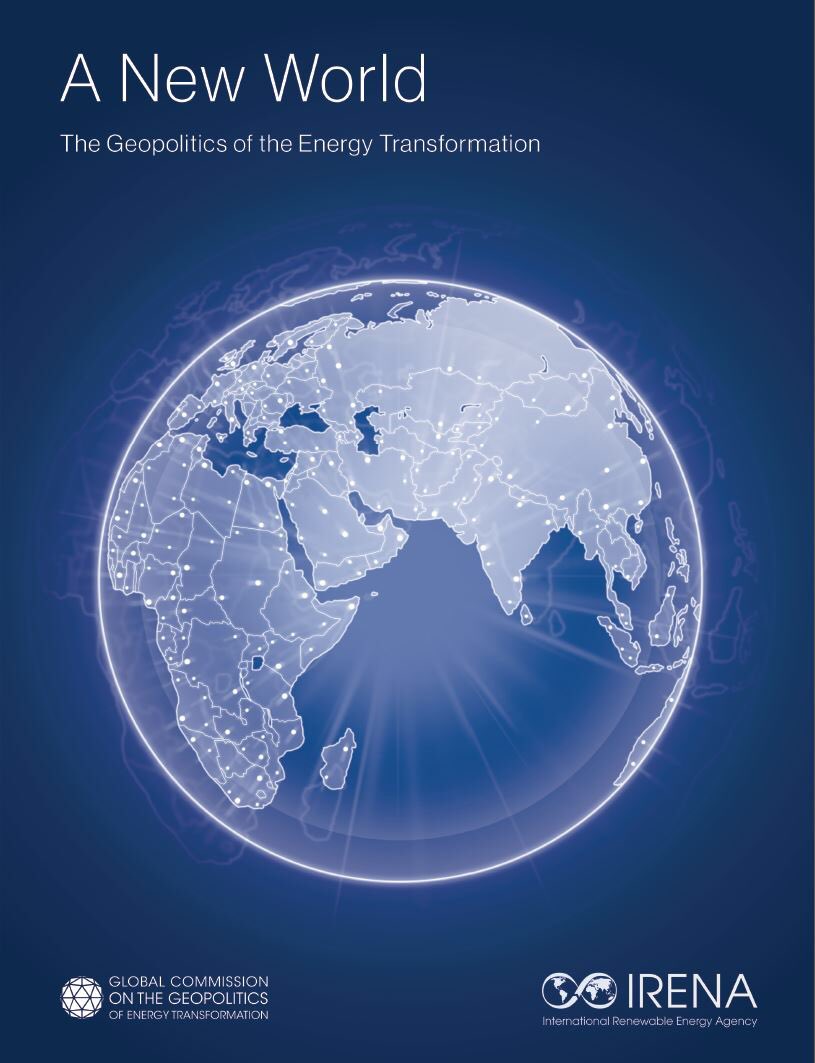